In 1995 Kenneth was asked to demo
Windows '95
on the morning KUTV news. 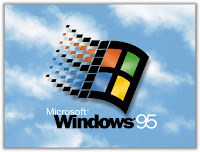 (oh if I could only pull up that video!)
But the old Start Me Up commercial will have to do:
Kenneth was also helping me create the first online LDS Bookstore.
(You may remember us working on The Iron Rod.
A little before it's time and so ever hard to explain to non computer geeks!)
In 1998  Kenneth went to work at Microsoft in Redmond, WA 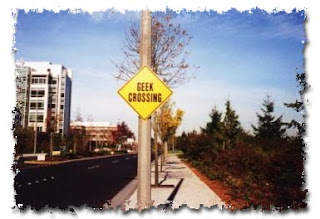 (Geek Crossing on 156th Ave NE circa '96
Kenneth actually worked on the top floor of the building on the left)
We bought a house within walking distance of campus
It's been a great life!
since that time he has worked on
Visual Studio (tools for programmers)
Touch-based Windows experiences for tablet and phone
Multiple versions of Windows
See 15 years of Microsoft with Bill Gates autotune in 2 minutes:
Oh and don't forget Windows 8
15 years working at Microsoft
That's over thirty thousand cans of soda!
Nevertheless
15 years and 3 crystal service awards later... 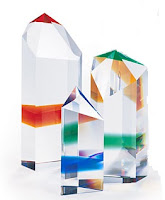 It's finally time to move on...


No, Kenneth isn't having a midlife crisis
He isn't buying a red sports car
We aren't moving to Chicago
Or Connecticut for that matter!
(though we came close!)
Kenneth has accepted an offer at
Amazon.com in Seattle 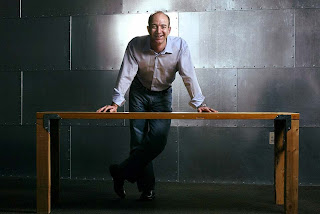 So I guess Kenneth's next step?
A trip to Home Depot to select a door to use as a desk.
(Read story here)